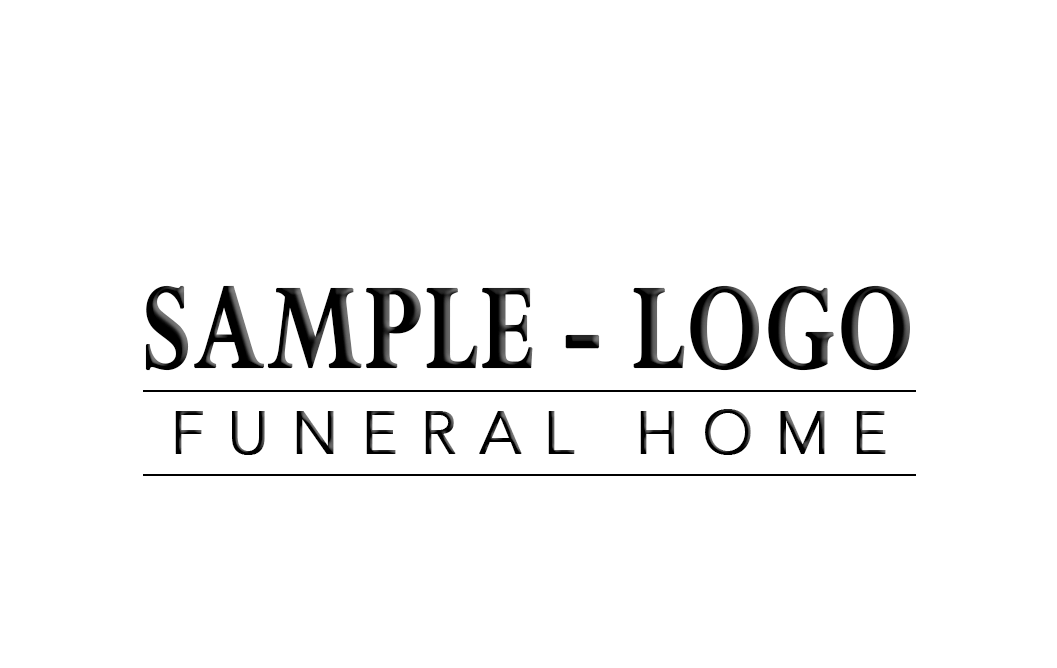 Push button for menu
Welcome to the memorial page for

Welcome to the memorial page for

A service summary is not available

Arlene J. Hunt NEW SALEM- Arlene J. MillerDempsey Hunt, 81, of 405 Daniel Shays Highway, died Thursday afternoon, October 9, 2008 at Quabbin Valley Healthcare in Athol, following an illness. Born on June 17, 1927 in Waukegan, Illinois, she was a daughter of Roy and Grace White Miller and grew up in Illinois and graduated from the Moody Bible Institute. Arlene's first husband was Dr. Robert Brinkerhoff Dempsey. She later married Ralph Hunt in November in 1980. Arlene had worked at the former Fleetwood Nursing Home, now the Quabbin Valley Healthcare in Athol, and also at the Ralph C. Mahar Regional School in Orange, starting in the cafeteria and later becoming the assistant treasurer. She also served as treasurer of the Swift River School. Active in the Town of New Salem, she was Town Treasurer for many years as well as serving on the Cemetery Commission. However, her most important job was mother and grandmother. Besides her grandchildren, she enjoyed gardening, doing needle point, and previously had enjoyed doing a crafts program for Orange Recreation Association. Survivors include her husband, Ralph Hunt of New Salem; a son, Gordon A. Dempsey II of New Salem; daughters Sunday Dempsey-Lefebvre of Orange and Wendi Greene of New Salem; grandchildren, Shane Dempsey, Robert Lefebvre, Patrick Brown, Abigail Greene, and Isaiah Greene; many nephews and nieces; and a sister, Glee Williams of Miami, Florida. She was predeceased by a grandson, Jonathan Dempsey in 1987, a sister, Joyce Sybrant and a brother Roy Miller. Calling hours will be held Monday evening, October 13, 2008 from 6-8:00PM at Witty's Funeral Home, 158 South Main Street, Orange. A graveside service will be held on Tuesday morning, October 14, 2008 at 9:00AM in the North New Salem Cemetery, Fay Road, New Salem with the Rev. Edward T. Boren officiating. In lieu of flowers, donations are suggested to the New Salem Scholarship Fund, c/o Tony Palmieri, 149 West Street, New Salem, MA 01355 Witty's Funeral Home, 158 South Main Street, Orange, is directing the arrangements. Guest register and directions available online at www.wittyfuneralhome.com

A year of daily grief support

Our support in your time of need does not end after the funeral services.  Enter your email below to receive a grief support message from us each day for a year.  You can unsubscribe at any time.